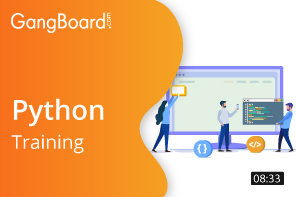 0 responses on "Angular vs AngularJS"