Home Blog Business Intelligence What is an Artificial Neural Network? 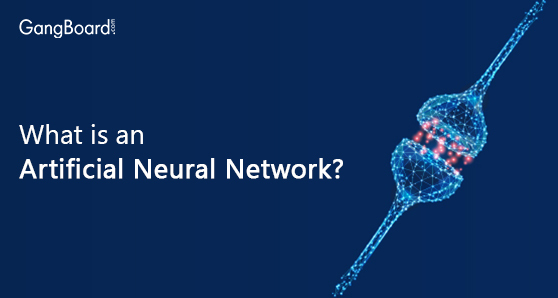 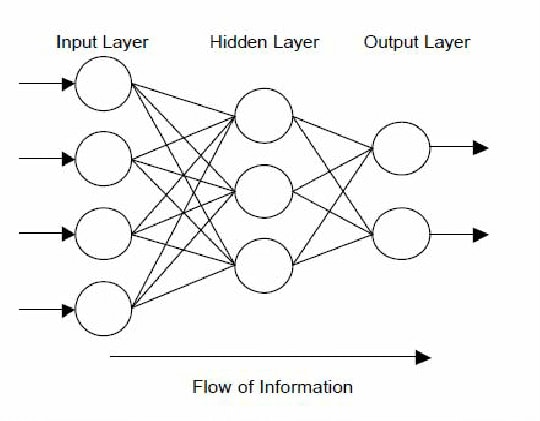 No requirement of an explicit description of the problem No need for a programmer. The neural computer adapts itself during a training period, based on examples of similar problems even without a desired solution to each problem. After sufficient training the neural computer is able to relate the problem data to the solutions, inputs to outputs, and it is then able to offer a viable solution to a brand new problem. Able to generalize or to handle incomplete data. 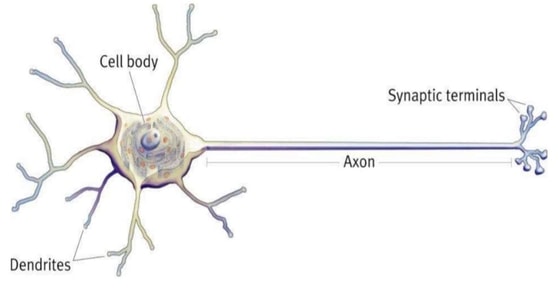 An artificial neuron that receives a signal can process it and then signal additional artificial neurons connected to it. Artificial neurons and edges typically have a weight that adjusts as learning proceeds. The weight increases or decreases the strength of the signal at a connection. The output at each node is called its activation or node value. 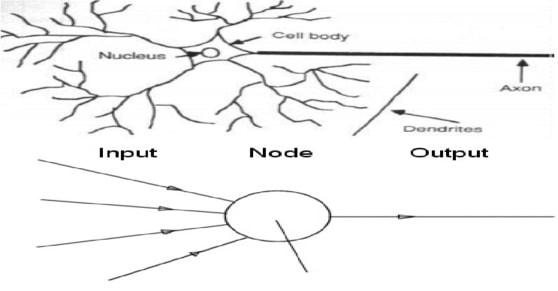 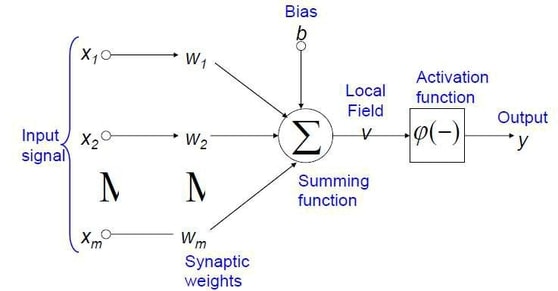 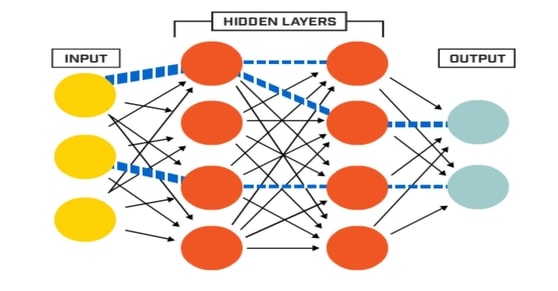 The Architecture of a neural network is linked with the learning algorithm used to train. 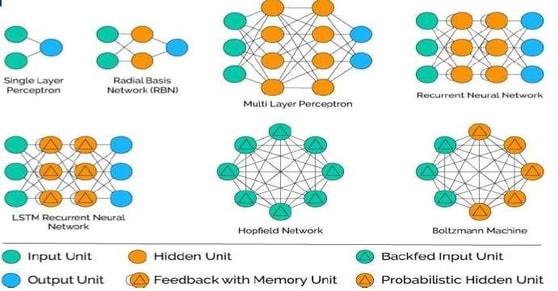 There are three basic different classes of network architectures:

Neural Network having two input units and one output unit with no hidden layers is called Single-layer feed-forward Neural Networks. These are also known as “Single layer perceptrons”. 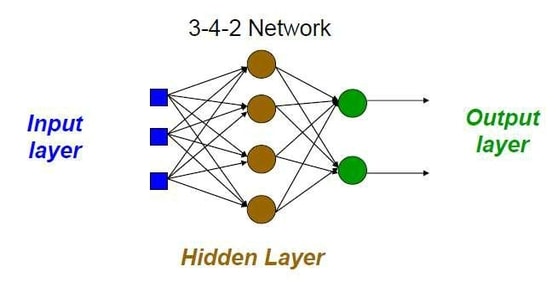 The Recurrent Neural Network works on the principle of saving the output of a layer and feeding this back to the input to help in predicting the outcome of the layer. 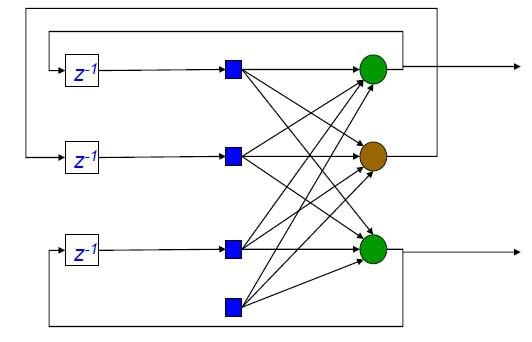 Z-1 is the unit delay operator which implies dynamic system. 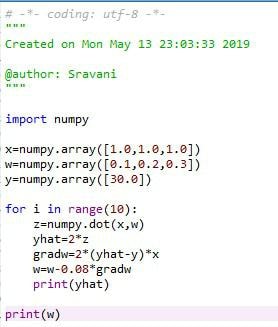