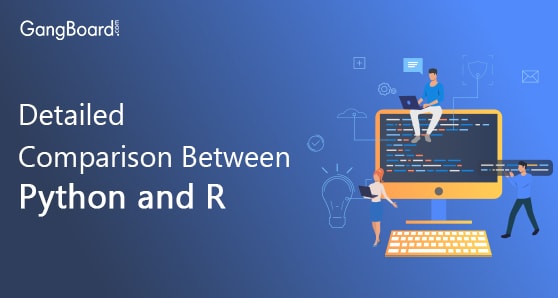 Detailed Comparison Between Python and R

Data analysis is a new rave in IT sector. It has become a crux of decision making in every organization today. Though its significance in decision making can’t be doubted but which language works best for it is still debated in various developer’s communities. Two major players in this segment are Python and R. Both these languages are imperative for Data analysis and give in-depth information that is required for an accurate decision making. In this article, we will compare both these languages to see if we can draw any conclusion on this topic.

How it is Beneficial to Programmers