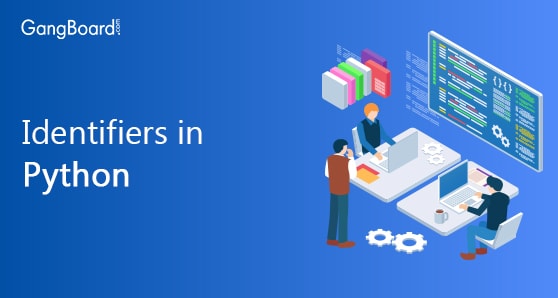 1. Identifiers should not start with numbers whereas we can have numbers at the end
12myinput = “dhoni” à (Wrong)
Myinput12 = “dhoni” à (Correct)
2. No special characters is allowed while declaring the variables such as (@, #, $ !)
Note : Writing meaningful variable or class name is most followed technique.
Cname = “Dhoni” à (Eventhough it is correct, it is not appropriate way to write)
Customer_Name = “Dhoni” à (It is the proper way to declare the variables or class or functions)