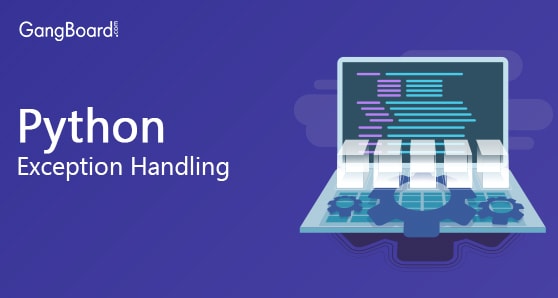 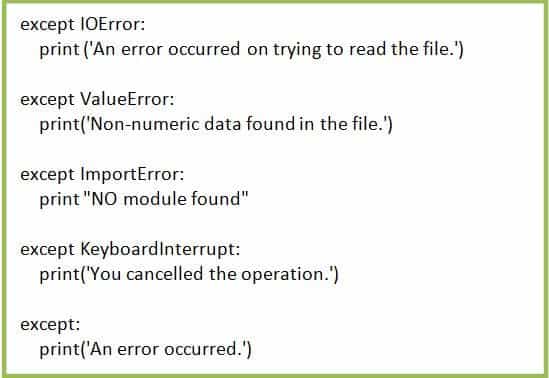 How to Handle an Exception Error:

‘try’ and ‘except’ are Python identifiers which is used to handle this  exceptions.·

It is intended to define actions that should be execute under all circumstances·       A finally clause is always executes before leaving the try statement, whether an exception has occurred previously or not.