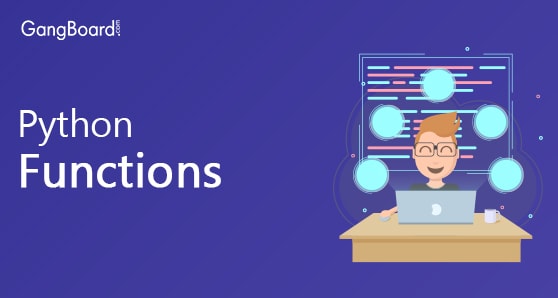 What is a Function in Python?

A function is a set or block of codes which is used to perform a specific task. It is an object which contains encapsulated codes. It runs upon calling the function name followed by a parenthesis. By calling a function, the encapsulated codes are executed and can return an object. Basically, a function is used to break down code into smaller or modular chunks of code. This way, codes can be organized and managed more easily. It also allows for the reuse of codes so developers can call a particular function which performs a specific task at any point of time once the function is defined. Thus, functions can be used to reduce duplication of codes and can be used to decompose a complex problem into simpler tasks.

Types of Function in Python

There are two main types of functions:

Built-in functions are already pre-build and exist within the Python program or framework. Some of the many examples in Python include slice(), print(), sorted(), abs(), dir(). User-defined functions are functions that are created using the def keyword and are defined by the users.

A Function definition in Python

Function from where it is invoked is known as callee function.

Parameters and arguments are used interchangeably and mean the same in some books. In a stricter sense,  a parameter is a variable that is declared in the function definition in which it receives a value or values(arguments) when it is called. It is also known as formal parameter. An argument is a more specific value that is passed while calling a function. It is also known as actual parameter.

While passing multiple arguments, it is important to place these arguments in the same order or position as the parameter variables considering that no keywords have been used to hold the argument value. This is known as positional arguments.
However, if we do use keywords, then the argument values can be placed in any order regardless of the order in which the parameter variables have been placed. In the example below, the keywords (name, age, sex) are used in both the function definition as well as within the function call so regardless of the order, the argument value can be identified through the matching keywords.

Returning a value in Python

A default argument is a specified value within a parameter which acts as a default value when a value is not assigned in the function call.

A function can have arguments of different data types. A list can also be passed as an argument as shown below:

with arguments and no return value: 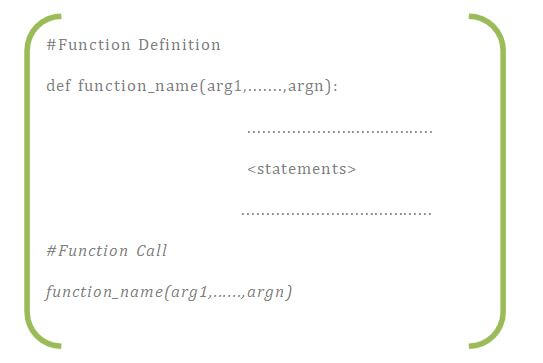 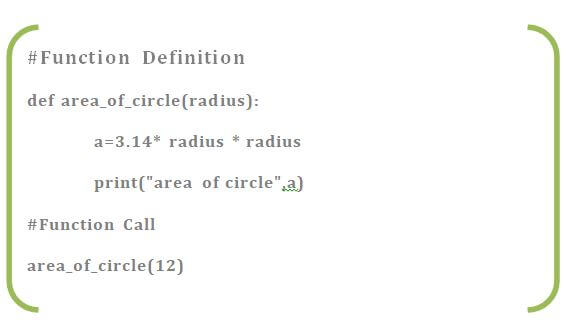 with arguments and with return value 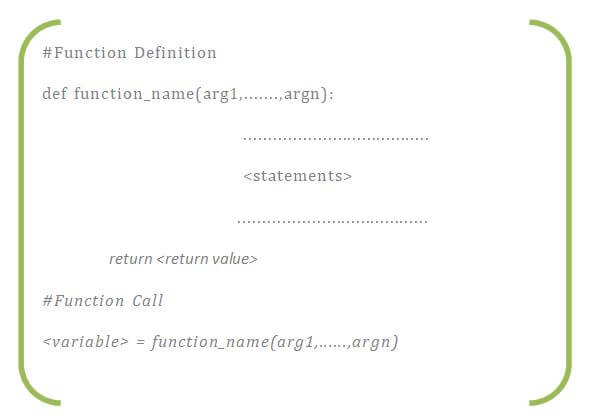 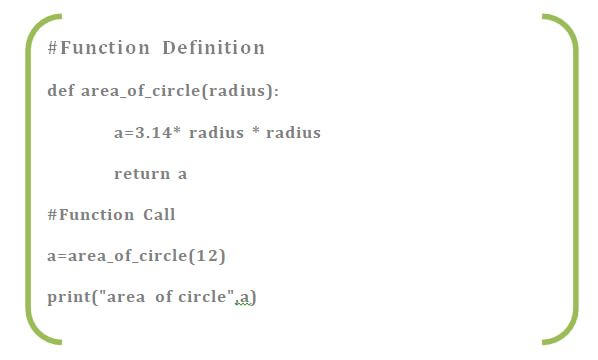 without arguments and without return value: 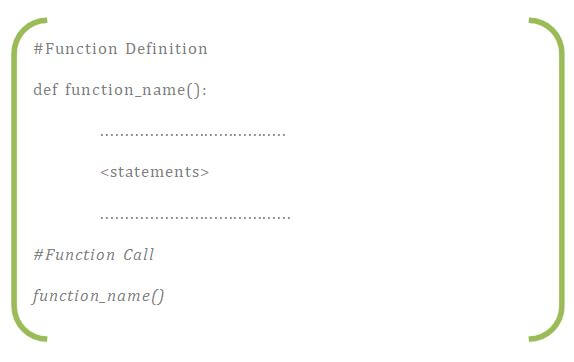 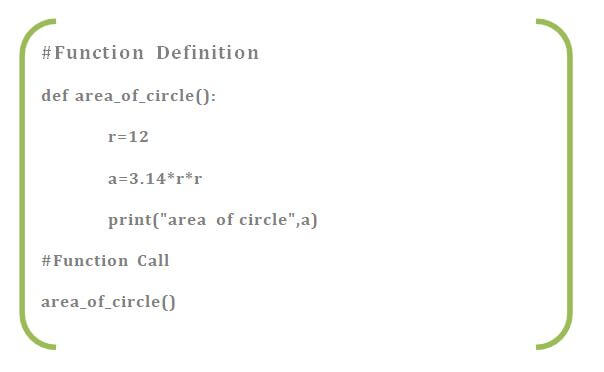 without arguments and with return value:

In this,we are returning more than one values from function definition. 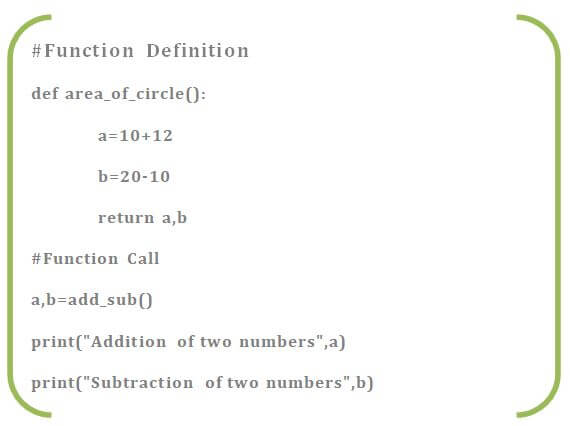 A Python doctring can be used for documentation of a module, function, method or class. It is similar to a comment  and can be used to describe what a function does. Python docstrings are declared using triple double-quotations before and after adding the documentation as shown below. The docstrings can also be accessed by using __doc__. Note that there is a double underscore before and after “doc”.

Recursion is a function which calls itself. It can be set to call itself until it reaches a specific result. It is important to terminate the function upon meeting a specific condition so that it does not keep looping indefinitely. Below is an example in which recursion is used to find the factorial of a given integer.

The scope of a variable is the area of a program where the variable is recognized or accessible. In Python, there are two main types scopes of variables:

Variables and parameters that are defined within a function is only visible within the function in which it is declared and therefore, have a local scope. On the other hand, variables that are accessible from any part  or area of the program (including all the functions) have a global scope and are known as global variables.

In Python, a variable is a reference to an object. A variable is not the object however. By assigning an object to the variable, the object can be accessed using the variable name. All the functions in Python are known to be called by object reference. This means that any changes made to the reference inside the function body is also reflected back outside the function where it was called. Hence, the values passed in the parameter can be modified within a function by calling it. In this example, num_list originally had only 3 values within the list. However, upon passing this list as reference within the function parameter, two more values have been appended within the function. The appended values along with the original values are accessible both in and out of the function.

However, in case of mutable objects, changes made to it would not reflect back to the original string. Rather, in this example,  two different string objects are made in which two different objects are printed.