Blog python What is Python programming? 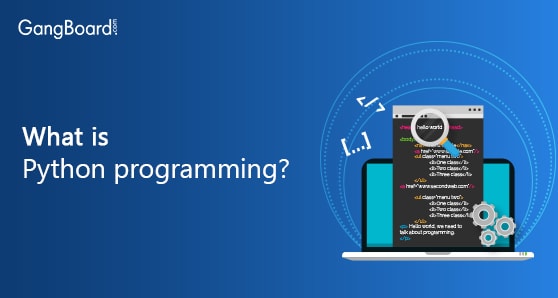 0 responses on "What is Python programming?"