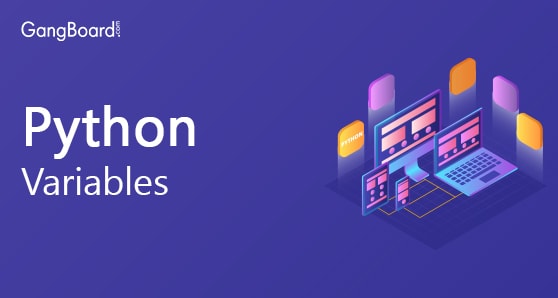 1. Variables are named location to store a data in a memory location


Note:  “Dhoni” is the data stored in the memory location called “Name”
2. Python is type inferred, so by default it identifies the type of the data stored.
Example :
Ouput will be “Dhoni” because python creates a new object while we storing a new data into the existing variable.
3. We can assign more than one variable in a single line statement with corresponding data
Each variables is separated by commas so to the values as well.
4. If we want to create a constant values, do follow the below coding standard


Rules to be followed: