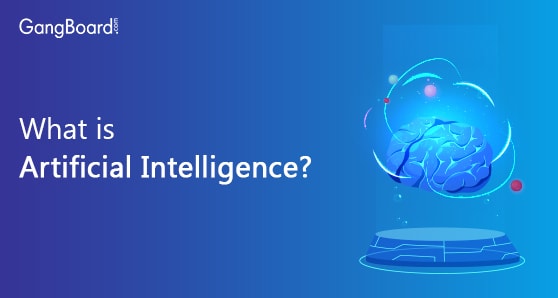 The scientists predicted earlier that a day will come when the machines will enslave human beings. In 2014, Stephen Hawking and Elon Mask- a business tycoon opined about the powers of Artificial Intelligence (AI) which is no less than a Godspeed blessings for mankind but at the same time, they warned us about the penalty which mankind might have to pay for putting so much efforts on robotics and automation by holding the hands of AI. It might be threatening to human existence if not properly controlled.

In spite of the warning by the renowned physicists and experts – scientists are determined about yielding the best from the AI and allow the greatness of the invention to be associated with every aspect from diverse manufacturing and business purposes. We’re surely indebted to the fast growth of AI at a high speed where the machines are given brains to perform similarly to human beings for minimizing the production time at quite a minimum investment.

It’s predictable that AI is the future of the human race. Let’s hope it is not mishandled and mankind is truly benefited by the boon of AI as it has with the great inventions since the early times.

What is Artificial Intelligence (AI) | GangBoard

Artificial Intelligence is one of the cutting-edge technologies of this decade, which has the potential to change the world. Artificial intelligence is about building a machine that is capable of perceiving its surrounding, continuously learn from its environment and make intelligent decisions and act accordingly. AI is the field of study that makes an artificial system to act with intelligence that is at par with human intelligence or possibly smarter than it. The focus of AI is to solve a complex problem successfully.

The AI machines are used in a variety of fields such as healthcare, military, domestic care, finance, robotics and so on and could possibly substitute human intervention. This also has a risk of reducing manpower and replace jobs.
AI systems focus on improving their wisdom and knowledge, while continuously developing their skills including perception, problem-solving, reasoning, emotional intelligence, communication, and much more.

Top 10 Examples of AI being used in our daily life 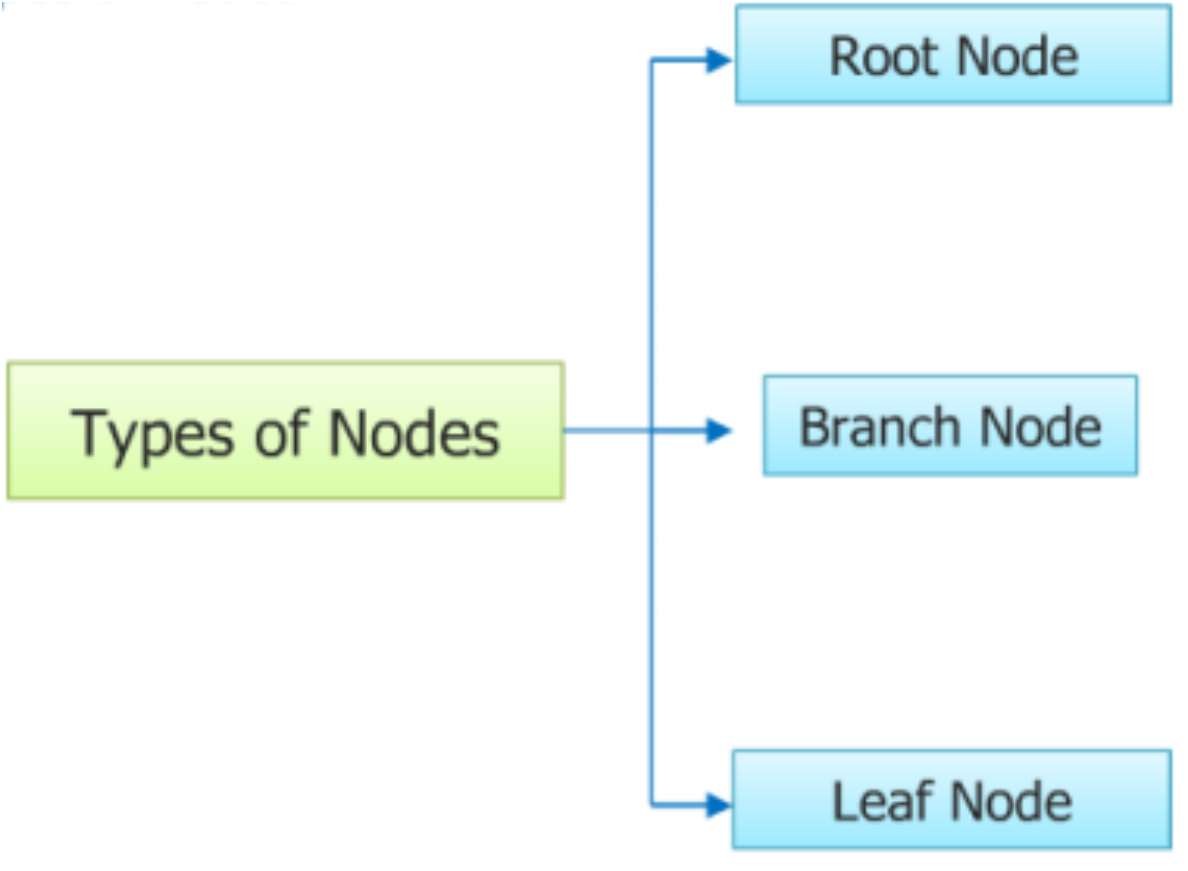 Root Node: This is the topmost node of the decision tree. It implies the best Independent variable.

Branch Node: This is also called a Decision/Internal node. The nodes in which independent variables are tested and each branch represents an outcome of the test.

Leaf Node: This is also called a Terminal Node. It holds the final classification outcome(Y/N).

How does a Decision Tree work?

If we had chosen to adopt the Decision Tree procedure in order to check the accuracy or how great our model is then the procedure mainly involves:

So basically the  Decision Tree algorithm is recursive as clusters are subdivided using the same strategy. This is why it is also own as the Greedy Algorithm as we keep on trying to minimize the cost.

The accuracy of the tree depends on the depth of the tree. There are a few factors calculated in order to find out the accuracy, perfection of our model. And the factors are:

The model is stated perfect Classification when the Gini Index is zero. The variable split chosen should have very low Gini Index.

Entropy is defined as the amount of uncertainty in decision making. A smaller value of Entropy signifies good classification.

In Regression problems, the impurity of a node is calculated by the LSD (Least-Squared
Deviation), which is simply the within variance for the node.

So in short, this is how a Decision tree model is predicted. As below. 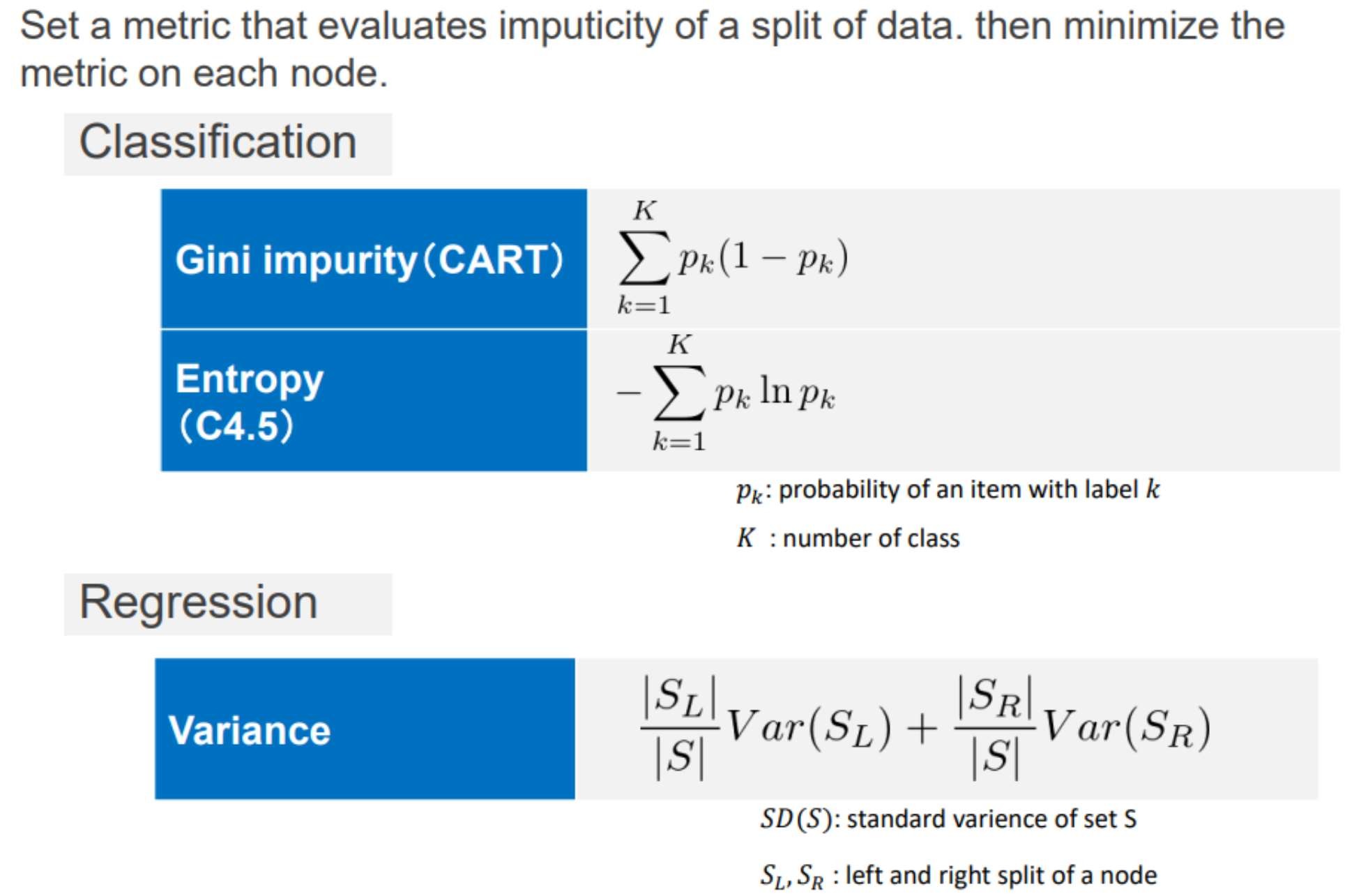 Things to do for designing a perfect model using Decision Tree:

What is Machine learning?

Machine learning is used in a lot of fields such as Insurance, Banking, Gaming system, etc. Machine learning focuses on producing accurate results rather than solving a complex problem.

Machine learning works along with  Big Data, mathematical algorithms, and statistical modeling thus making it require a variety of these skills.

For example, when we have very huge data of credit card transactions of millions of customers, it takes a lot of manual effort to predict if there is a fraudulent transaction in any one of the customer accounts.

When these data are fed into machine learning algorithms, these algorithms analyze these huge sets of data, learn the normal spending behavior of customers and can predict if there is a disruption in the normalcy in the data.

The true age of automation is here

AI was primarily developed for bringing automation to the ultimate stage. The scientists did that successfully and today across various industries- the robots and highly intelligent machines have taken up the human jobs and without any manual interference, they’re successfully performing the given tasks. The manufacturing business has elevated to the next level with the introduction of AI operated machines and robots. We can boast and say proudly that the human race has entered the future of smart manufacturing by adopting tools and technologies empowered by Artificial Intelligence.

Thanks to AI technology for almost eliminating human help in performing several tedious tasks. Humans are now free from doing the tedious work and utilize that time, energy and manpower in inventing new modes of using AI or invest the time in better business development for better monetary profits. You were associated with manufacturing or any other business can leave the cumbersome tasks to the machines while using the time in creativity and strategizing for further achievements.

AI has the power to take up the country’s security and even the responsibilities of the army. It might sound like a Michael Bay movie- but it’s absolutely true. Even, we guess countries that have already adopted AI will consider sending the robots and machines in the war fronts instead of butchering their men. Likewise, the human race can stay protected and stay away from all their obligations and responsibilities including waging wars and get cannon-fed.

From real-time assistance to data mining and automating customer interactions, AI can show you its supremacy for taking your business to the next level by urging automation.

If you’re intrigued- you must agree that AI is definitely going to rule our world in the upcoming days.

Natural language processing is the field of study in which the systems interpret the written or spoken language (natural language)  in a way the humans perceive the language. It involves text to speech, speech to text, etc.

Amazon’s Alexa and Apple’s Siri use this technology. They act more like a personal assistant. Researches have been continuing to implement the human language sense in the systems in a way that they work with more intelligence and consciousness while being able to converse with a human. Chatbots converse with customers like a human and are widely used in E-commerce applications.

Robotics is the field of engineering in which the machines are capable of physical manipulation and can reduce human effort.  Manual and repeated work done by humans can be replaced by robots, which were otherwise boring or exhaustive. The advancement of this field will cater to the need of Japan due to its aging population and Germany due to its industrialization.

The implementation of AI in the nonplayer characters in the gaming can pave its way to its phenomenal growth. These characters play like a human. These systems typically use decision trees and pathfinding techniques to think and act like a human.

AI Training and the far-fetched career

When you belong to the group of achievers you must want to fly high in your career. If AI is your chosen field of expertise, you must plan accordingly. Aside from your B. Tech or M. Tech degree, you might need to upgrade your skills on AI by attending a training program from a renowned institute. Across Indian subcontinent, there’re a handful of similar institutes ensuring 100% practical AI training programs.

By attending GangBoard, which is synonymous to the No-1 AI Online Training Institute – you can shape up your dream of becoming a successful and discreet AI professional. Whether you’re employed in an IT MNC or aspire to get through the toughest barbs created by the HRs in the world-class companies for bagging the job- the training will surely harbor you to the other side of the barbwire where you’ll be recognized as an AI professional.

GangBoard has been entitled as one of the top most Online Training institute as they have so far fulfilled the dreams of many career aspirants. The majority of them are appointed at diverse IT MNCs and research institutes globally.