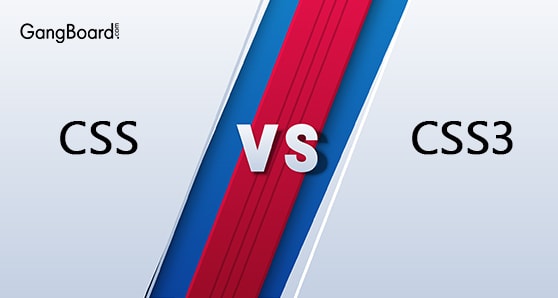 CSS language creates presentable Web pages enriched with colors, layouts and fonts. User can easily access the presentation through multiple types of devices either a large screen, small screen or a printer.
CSS plays the key role of styling HTML elements and displaying on screen or other media. User can control collective numbers of web page layouts all at one time by deploying CSS. CSS saves a lot of work and time.

Comparison of CSS vs CCS3