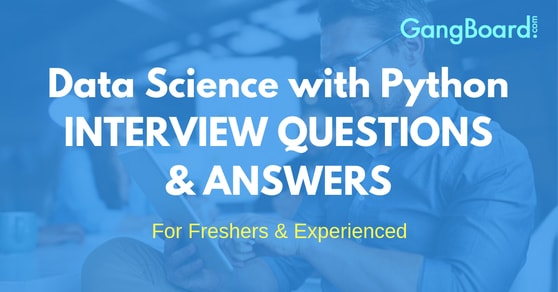 0 responses on "Data Science with Python Interview Questions and Answers"