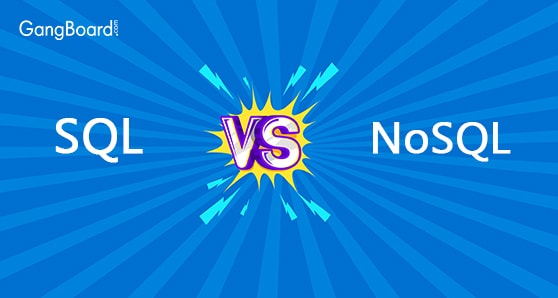 SQL is broadly known as Structured Query Language that is basically a query language responsible for data management in a Relational Database Management System (RDBMS). It is also used for stream processing Relational Data Stream Management System (RDSMS).  NoSQL database is an alternative for the SQL database because the query language of SQL takes much time of data extraction.

SQL has much importance because it is the most commonly used database language. It is able to run in the most database engines like the SQLite, MySQL, SQL Server, and the PostgreSQL. SQL is the most effective way for data manipulation. You can get the total transparency in terms of the accessibility to the extracted data. Thus, both testing and manipulating can be done faster.
Furthermore, the data is stored in the relational database in the dynamic form. Hence, it can be easily modified and queried. The most important benefit that one might get from SQL is the ease of learning. SQL is not a programming language. It is rather a query language that aimed at providing the non-technical people with the better accessibility of data. The people who have any query can use the elementary English language to write a SQL query.
As all the above-mentioned database engines can work with SQL, one can perform similar language in case of all the relational databases. SQL also carries a lot of job prospects in case of as the need of the developers are always very high. So, one can learn this language easily.
There are several other jobs which can be done with ease if the people related to them know the SQL query language. The data analysts vitally need to know this language to get every query clarified. The product managers, data scientists, backend and frontend developers can get the knowledge of SQL for their own benefit.
Nowadays, mobile application development needs to deal with a lot of data. So the mobile app developers might also need to learn the SQL query language for a benefit.
Click Here ->  Useful Tips from Experienced SQL Practitioners

NoSQL is totally related to the RDBMS. It is the alternative language that helps in faster structuring, query extracting and defining of the data through the RDBMS. It is also called a Not-only SQL database as it stores the data in the JSON format. It provides the people with outstanding storage of data along with access mechanism.
The NoSQL databases can be totally exploited in case of the data management for the decentralized data. The NoSQL provides the total availability to one who uses it. The different data transaction can be coped up easily. One can easily take the grasp on the query with the NoSQL database. A developer can easily learn it because it is easier than the SQL database.
In most of the cases, a database can be used to structure all the data. One can be ensured about the easier handling of the data. The alternate of SQL can provide more conveniences in terms of handling changes. One can easily use the NoSQL database for document creation without giving the definition of the structure. Moreover, in case of a NoSQL database, it becomes easier for adding on fields as you place the query.
The benefit of this database is for its horizontal scalability. One can easily more servers in this database thus the traffic handling can become easier. This is where the NoSQL database can be more beneficial to meet all the requirements of the data sets that keep on changing. The NoSQL databases are more diversified. They are comprised of wide-column stores, graph databases, and key-value pairs. So, you might put the database in multiple works.

Difference Between SQL Vs NoSQL