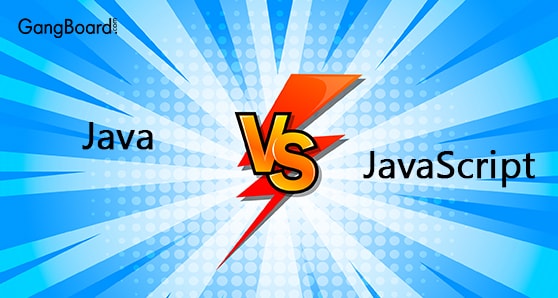 Java is an OOP language used for programming whereas Java script is used for scripting. Java Is a programming language which creates application with compatibility of running any machine or browser. Java scripts create code only compatible with browser.

Java is basically an independent platform. It is similar to C and C++. It is easy to understand its features if user is from C or C++ background. But Java is different from other because of some unique features.
1. Platform independence: Java is a popular programming language because it is platform independent, for that user can run the programme on different types of computer. The process is called Java Runtime Environment or JRE, installed. Windows computers, Linux or Unix computers, Macintosh computers, Main frame computers and even cell phones are compatible with JRE.
2. Java is fully object oriented programming language. Object is the main programming elements of java programme. Either it would be a real world object or an abstract one. Objects are enriched with data called State. If you take a book as object then writer’s name  book’s  name , and publisher’s name are data . Objects can perform a certain task which is called methods. Method have a data access facility. Object like a book have a get title method which appropriates the book ‘s title method.
3. For creating object programme is needed which is called Classes. The objects state and behaviour is defined by data and methods which is described by class . In a programme executing process classes take a key role to create object.
As an example when a user creating a company payroll programme, there would be a much needed objects which represents company employees. User needs to include a class in programme to get proper information of every employee object. When the programme will run class will create object for every company’s employee.
Java is enriched with a library of classes which provides utility functions for common use. Class library is a much needed part of java which is called the Java API. It is simple to learn java languages because it has only 50 keywords but when it comes to Java API there are thousand classes ,ten thousands of methods to run a programme.


Become a Expert in Java with Certification in 25Hours

JavaScript is a programming language with first-class functions. It is light weight interpreted programming language. For scripting Web pages it is most preferred scripting language. It is also used by many non browser environments like Node js, Apache Couchdb and Adobe Acrobat. Basically JavaScript is prototype based language. It supports object orientation , imperative and makes a clear declaration.
Basic JavaScript is scripted by ECMA Scripts. After 2012 ECMA Script is compatible with every browser. JavaScript is the main technology of HTML, CSS and World Wide Web. JavaScript can create interactive web pages and most important part of web application. API of java script is is efficient to work with texts, arrays, dates, regular expression and DOM. Instead of that java scripts does not include any storage, graphics facility or networking. It fully depends upon host environment. It is a client side scripting language.  User creates it on a HTML page, for this it is easy to access and copy by any visitors .