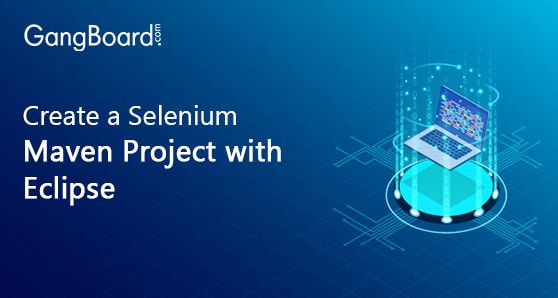 Selenium is the most commonly used automation tool for web application testing in the market today. Running the test case in Eclipse IDE is simple and easy. In this article, let us see about the creation of the Maven Project in Selenium with Eclipse in a detailed manner.
The following topics will be covered as part of this article.

What is meant by Selenium?

Selenium is an open-source automation testing tool that is used for testing web applications in different platforms and browsers. It is the top-level technology for web application testing. Selenium components are mainly classified into 4 divisions. They are

Selenium features are as follows:

Selenese is the set of commands used in Selenium IDE which is used to run the tests.

What is meant by Maven?

It is the project management tool which is used for managing project builds documentation and reporting purposes. Maven stands for ‘accumulator of knowledge’ which is derived from the Yiddish Language. Maven was introduced in the year 2002 to the Jakarta Alexandria project by ASF (Apache Software Foundation).

Maven features are as follows:

What is meant by Eclipse IDE

It is the IDE (Integrated Development Environment) for application development in programming languages like Java, Python, C, C++, Ruby, etc. The platform where Eclipse IDE running is made up of plugins. Eclipse was primarily used for the development of Java applications, so it is mostly written in Java language. Also, Eclipse is used for the development of applications other than Java language.
Eclipse software is a free and open-source that has the ability to run on different browsers. The basic license for Eclipse is EPL (Eclipse Public License) where all the projects are being released. Eclipse can be combined with typesetting languages like Latex, networking applications like DBMS and telnet through plugin framework.

Let us see some of the reasons why Eclipse IDE is used for the Selenium Maven Project.

Steps to be followed in creating a maven project 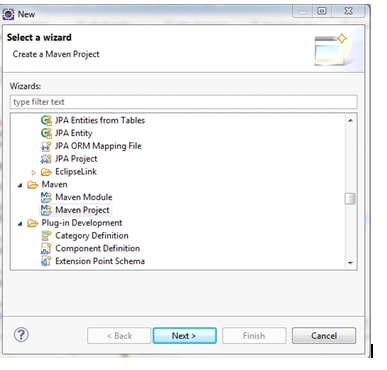 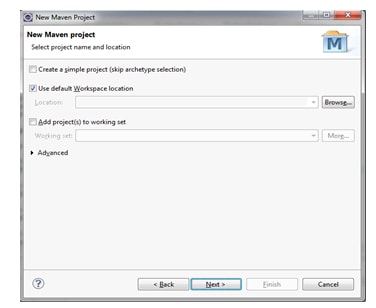 Select an Archetype and click Next Enter the Artifact id and Click Finish, your maven project will be created 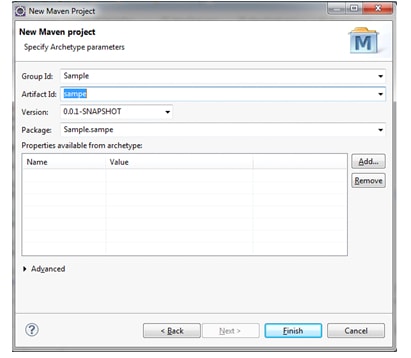 Maven Project Structure will be as follows